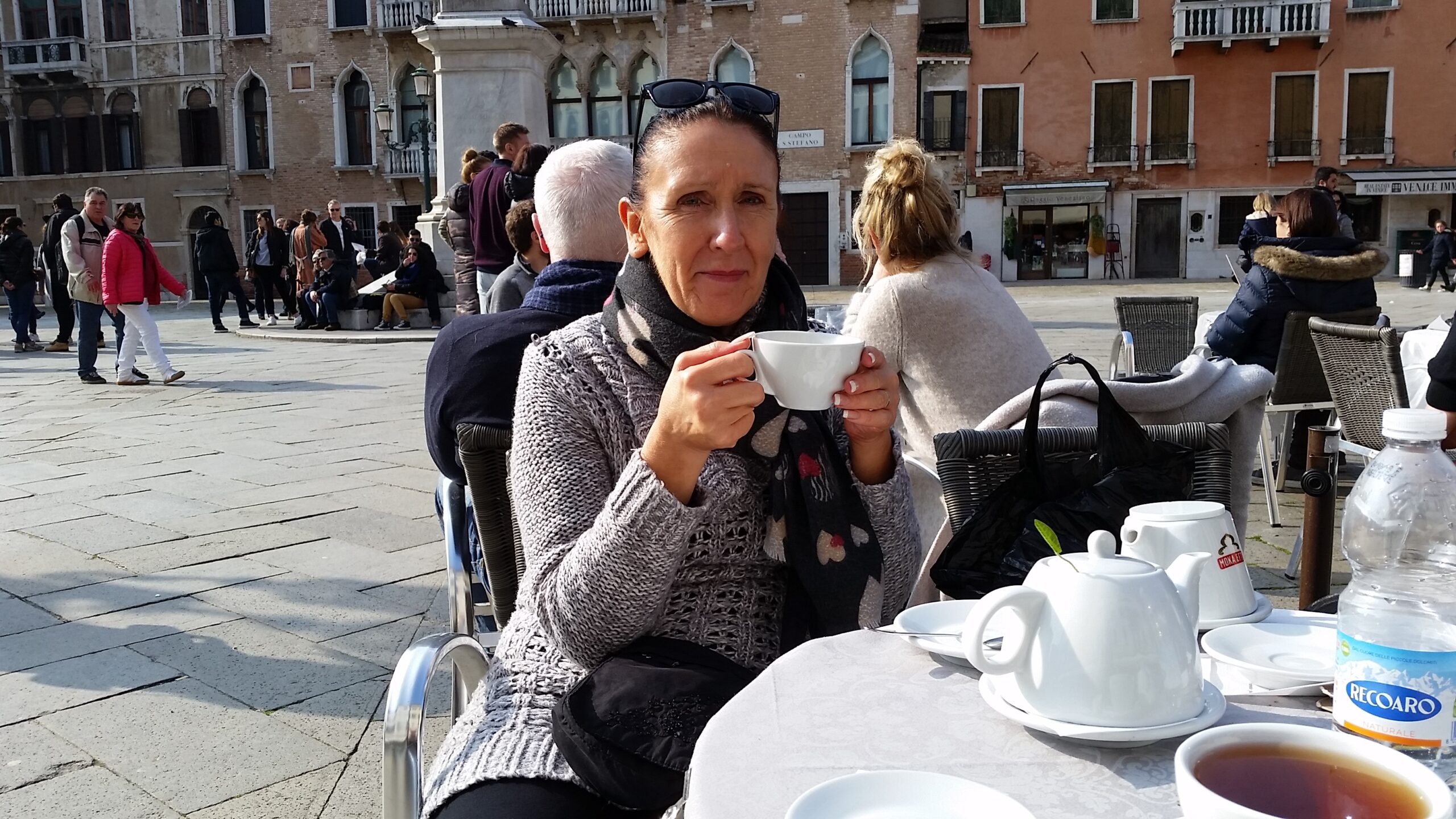 Hastings Direct’s new initiatives to support staff who are carers

Hastings Direct – one of the biggest employers in Hastings and Rother – are launching their carer-friendly initiatives to support their staff.

Hastings Direct, the general insurance provider based in Bexhill-on-Sea, East Sussex, is rolling out their carer-friendly initiatives to help colleagues who are unpaid carers looking after someone, partnering with Care for the Carers and Employers for Carers. They will provide training, information, support and assistance for both carers and their managers.

The company has recently introduced a newly trained Carer Ambassador Team to support their colleagues who have caring responsibilities. The team is the first point of contact for carer staff at Hastings Direct who can discuss caring situations, share information that can help carers, such as leave entitlement and flexible working, as well as signpost staff to Care for the Carers who are the Carers’ Centre for East Sussex. Hastings Direct has 3,300 employees.

Suzanne Skilton, Customer Relations Digital Co-ordinator and Carer Ambassador at Hastings Direct, is a carer for her elderly parents with her brother. Caring has been a gradual process, with Suzanne and her brother taking on more as their parents’ needs have increased.

Suzanne says; “I think it started last year when Mum was diagnosed with Cancer. This meant Dad became her carer but with his spells in hospital things began to get worse. Eventually it became apparent that Mum needed full time care and she is now in a care home. Dad has care workers visiting him every day as he wants to keep some independence.”

“My brother and I feel we were thrown into the world of doctors, hospitals, occupational therapists, physiotherapists, care workers, social workers, and it can feel like you have been on the phone all day just sorting out one problem. Working more from home this year, along with flexible working, has definitely helped.”

Suzanne goes on to say; “As a carer for my elderly parents, I really value the support Hastings Direct has put in place by partnering with Employers for Carers’ and Care for Carers. As a member of our Inclusion Council and a Carer Ambassador, I feel very proud to be part of a company that recognises the responsibilities carers need to balance outside of work, while still fulfilling their role in the workplace. It’s great to know carers are supported and have information available to them.”

“My brother and I feel we were thrown into the world of doctors, hospitals, occupational therapists, physiotherapists, care workers, social workers, and it can feel like you have been on the phone all day just sorting out one problem. Working more from home this year, along with flexible working, has definitely helped.”

Five million people in the UK are juggling caring responsibilities with work – one in seven of the workforce. The significant demands of caring mean that 600 people give up work every day to care for an older or disabled relative.

Richard Phillips from Hastings Direct’s Inclusion Council says; “Supporting all our colleagues is at the heart of what we do at Hastings Direct. It is a privilege to be able to offer some help to those with caring responsibilities, who work incredibly hard and often need extra support for the extraordinary work they do both inside and outside of the workplace.”

Jennifer Twist, CEO, Care for the Carers, says; “Caring is one of the most rewarding things we can do in our lives, but juggling caring and work can be hugely stressful. Many carers soldier on, and are not aware that help is out there. In the long term, this can be damaging to your own health and wellbeing so we particularly welcome employers actively supporting the carers within their teams.”

“We are delighted that Hastings Direct is taking this important step in recognising their employees who are also caring, and proud to be working them to make East Sussex carer friendly.”

In February 2021, Hastings Direct was awarded with a Carer Friendly Award by Care for the Carers. The award was presented online by Jennifer Twist, CEO, to Richard Phillips.

Richard says about the award: “We are so proud at Hastings Direct to have our hard work acknowledged with this award, and thanks to Care for the Carers for helping us get this far! We hope this is just the beginning of our journey together.”