On 15 November, the Minister for Care, Caroline Dinenage MP, announced that the Carers Innovation Fund has been increased from £500,000 to £5 million. This national fund, which will identify innovative ways of supporting unpaid carers, was originally announced in the cross-Government Carers Action Plan, released in June this year.

Hear from Care for the Carers’ CEO, Jennifer Twist, about our response to the Government’sCarers Action Plan, which launched last month:

On 5th June, the Government launched its Carers Action Plan, which grew from calls for a refreshed Carers Strategy in 2016. One of our Trustees, Sara Geater, attended the launch at Westminster, and said:

I was very pleased to attend the launch of the Carers Action Plan on behalf of Care for the Carers and was glad to note the number of people attending (standing room only) indicating the high level of interest in the plan. While there are some disappointing omissions, the plan sets a strong foundation from which to move forward and it is positive to note the stated commitment to supporting carers from a variety of key government departments.

It was positive to see contributions from carers and partners clearly shaping the plan. However, we were disappointed that it does not:

During June, the Association of Directors of Adult Social Services (ADASS) released the results of its Budget Survey – an annual look at the state of adult social care finances. It makes clear that all political parties recognise that there is a funding crisis, and demonstrates that Directors are concerned about the impact of this on the vulnerable people in their communities. With only 15% of Directors feeling confident that they would be able to fulfil the assessment duties of carers and people using services, it is clear that the Government must identify additional resource to address the need.

As Helena Herklots CBE, Chief Executive of Carers UK argues: “With the cuts to local government funding and services, support to carers has never been more important.” 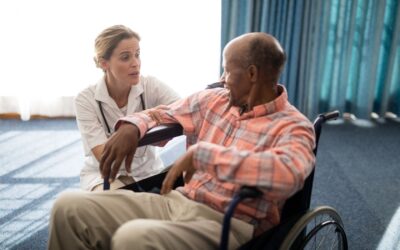 Does your friend or relative live in a care home? Healthwatch together with Sussex Partnership NHS Foundation Trust (SPFT) and Care for the Carers will be hosting three monthly, online discussion...

END_OF_DOCUMENT_TOKEN_TO_BE_REPLACED 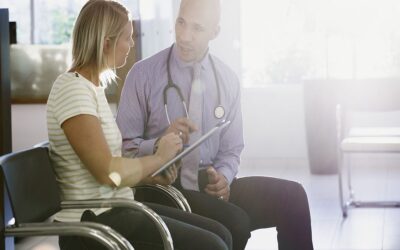 ​Are you looking after someone who couldn’t manage without your help and live in Hastings?  Are you registered at Churchwood Medical Practice, Hastings Old Town Surgery, Warrior Square Surgery or...