An East Sussex charity based in Eastbourne has launched a short film highlighting the diverse experiences of four unpaid carers and exploring the impact caring has had on their lives. 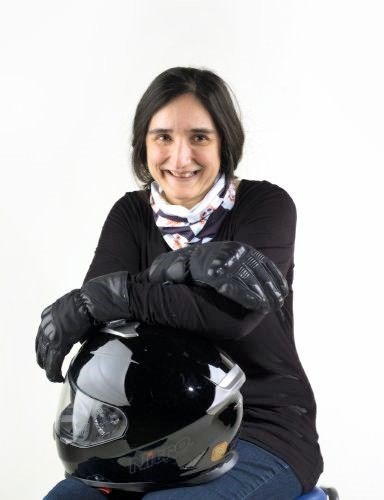 Care for the Carers, which supports unpaid carers in East Sussex, organised for writer in residence Evlynn Sharp to team up with photographer Lisa Creagh and film editor Dan Bridge to produce the 12-minute film Carers’ Words, Carers’ Lives.

Eastbourne-based Meena, who cares for her partner who has MS and has received support from the charity, was one of the four carers to take part in the film.

Meena said, “The charity has helped both of us so much, we are now not afraid of the future and our lives are much more positive and content. By participating in the project, it is my way of thanking Care for the Carers and giving back something to them for all that they have done for us.

“I have enjoyed the experience and to me it is a ‘birthday moment’ as these special days do not come around often.”

Carers’ Words, Carers’ Lives is part of the charity’s creative writing project, which is supporting carers to develop poems through workshops with poet Evlynn Sharp and was made possible thanks to a legacy donation.

A film screening took place yesterday (11 May) in Eastbourne at the charity’s spring Carers Forum and was followed by a performance of carers’ poems.

Jennifer Twist, chief executive officer at Care for the Carers, said, “Carers’ voices are often hidden behind a lifestyle that means putting others’ needs first and it’s vital that they are heard.

“Carers’ Words, Carers’ Lives features local people speaking out about their experiences of caring in their own words and shows the many challenges they face and the contribution they make to their families and communities.”

Apoetry anthology of carers’ writing is available from Care for the Carers for a suggested donation of £5.

Care for the Carers is an independent charity providing free advice and a range of services to unpaid carers across the county. To find out more visit www.cftc.org.uk, call 01323 738390 or email info@cftc.org.uk.

Evlynn Sharp is a poet and creative arts facilitator in the community. Her recent poetry performances and exhibitions include Edges & Extremes: Shetland and Cornwall – people, place, industry at Tate Modern, the Scottish Parliament, Shetland Heritage and Archives, and Hard Rock Gallery, Geevor Tin Mine.

​Care for the Carers is partnering with Carers Trust, Carers Support West Sussex, and The Carers Centre for Brighton and Hove in the ‘Making Carers Count’ programme. The programme aims to provide...

END_OF_DOCUMENT_TOKEN_TO_BE_REPLACED 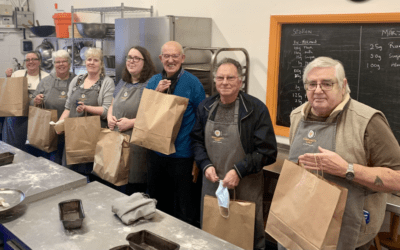 Carers activities in January and February 2022

We have many events and activities for carers coming up this January and February. Take some time out for yourself doing something that you enjoy, and meet other people. All of these activities are...

END_OF_DOCUMENT_TOKEN_TO_BE_REPLACED 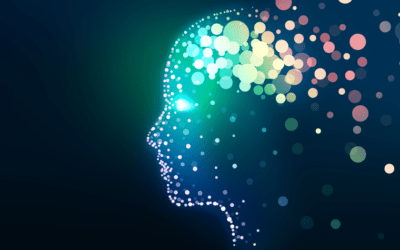 An insight into aphasia

SayAphasia is a charity based in East Sussex, founded five years ago by Colin Lyall, who lives with aphasia himself. SayAphasia has two main aims: to support people with aphasia and their families...